Manchester United midfielder Fred admits the underperforming Red Devils have to accept the criticism being aimed in their direction and “shut up and work on the pitch”.The 2019-20 campaign is proving to be another testing one for all concerned at Old Trafford.Ole Gunnar Solskjaer is seeing questions asked of his future, while a number of supposedly star players are failing to convince with their performances on the pitch. Article continues below Editors’ Picks Ox-rated! Dream night in Genk for Liverpool ace after injury nightmare Messi a man for all Champions League seasons – but will this really be Barcelona’s? Are Chelsea this season’s Ajax? Super-subs Batshuayi & Pulisic show Blues can dare to dream Time for another transfer? Giroud’s Chelsea spell set to end like his Arsenal career Brazil international midfielder Fred is among those failing to inspire confidence, with the 26-year-old facing accusations of being a £52.5 million ($70m) flop.He accepts that more is required from both himself and his team-mates, with the Red Devils having no argument against their detractors – who include a number of club legends.Fred told Esporte Interativo after seeing the likes of Gary Neville and Roy Keane condemn United’s efforts: “They are within their rights, they’ve won many titles with this club. We have to shut up and work on the pitch.“Some critics are pointless, but many can offer me lessons.“I like to read what people are saying about my performances. With that, I can try to get better.” 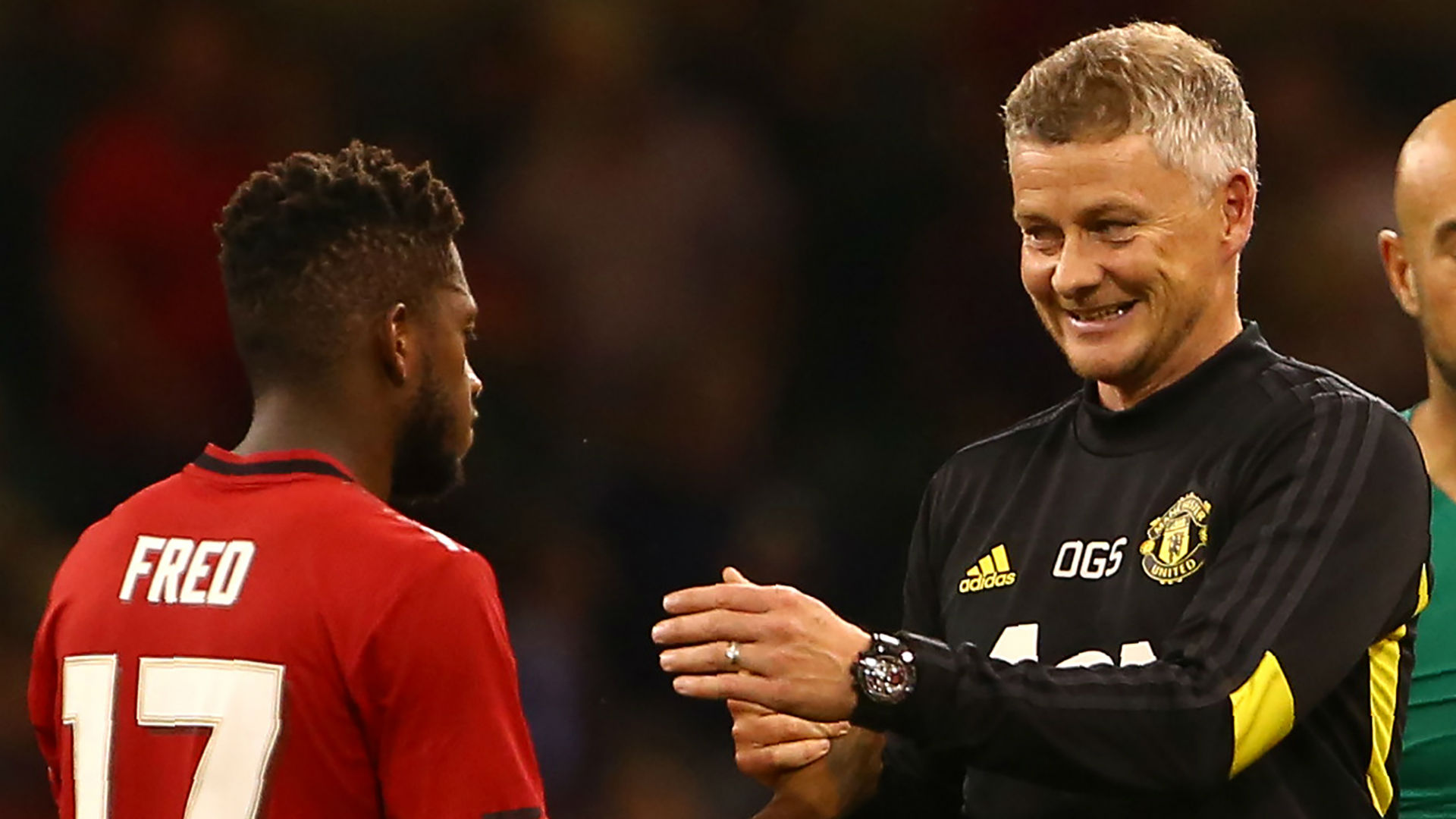 Fred is fully aware of the size of the challenge he faces at United as the South American tries to come to terms with the opportunity he has been afforded.He added: “I do understand it.“Every day when I arrive at the training ground, when I see those big letters with the name of the club, I pinch myself.“So I know this club is gigantic. I like to read about its history, best players and historical moments.“It hasn’t been great times for us, our rivals are winning titles and we’re not even in the Champions League. It makes our fans sad and I feel sad as well.“This club deserves silverware and we’re going to fight to get better. We have to put United back in the place it should never have left.”Fred claims to be feeling “way better and more settled” in his surroundings during a second season in England and hopes to be given time in which to prove his worth.He is also looking for patience to be shown with Solskjaer and considers the Norwegian to be the right man to take the club forward despite the struggles being endured at present.Fred added supportively: “It’s the beginning of his work, even [Sir Alex] Ferguson had difficult times in his first years. I’m positive everything is going to get better.” Check out Goal’s Premier League 2019-20 fantasy football podcast for game tips, debate and rivalries.